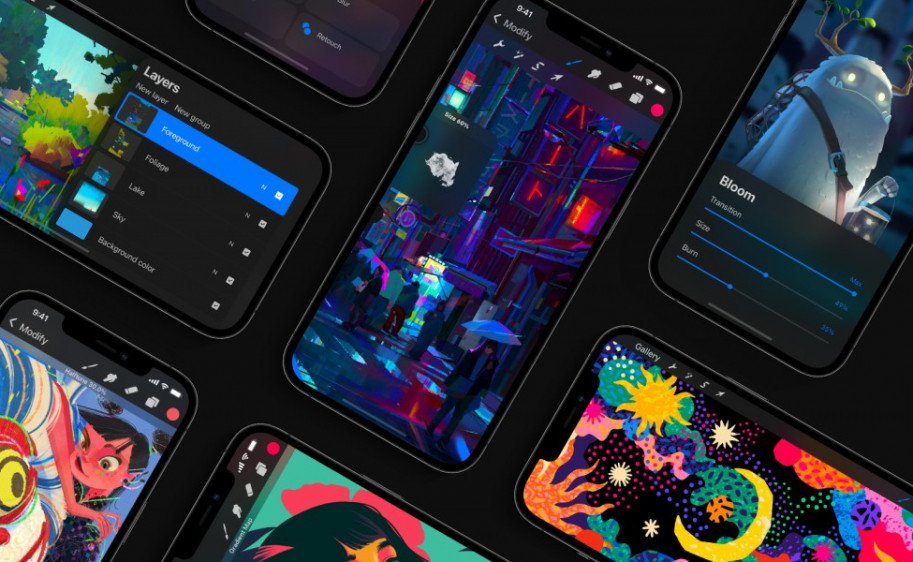 This highly awaited update brings all the power of Procreate on iPad to the iPhone along with a totally new interface, and all built from the ground up on the industry leading Valkyrie engine.

The flagship Dark interface from iPad returns to Procreate Pocket and debuts a new card system making the UI much more compact and refined. This system makes features and functions easier to find and use, while dedicating far more screen real-estate to the canvas. Now artists can see most functions happening in real-time, removing what used to be guesswork.

Procreate Pocket also moves to the same graphics engine that powers Procreate for iPad. The Valkyrie engine brings the ability to control every aspect of how brushes react and behave through the new Brush Studio. Procreate Pocket also adds Adobe® Photoshop® brush import. Allowing artists to bring across their favorite Photoshop® brushes giving them access to the world’s biggest brush library on their iPhone.

Procreate's much loved Animation Assist feature from iPad is now available on iPhone allowing you to create everything from looping GIFs all the way to rich illustrative animations and everything in-between. Combining Procreate Pocket’s full suite of tools with Animation Assist means you can now create animations when and wherever you like.

Create vibrant custom Palettes from the world around you with Palette Capture. This is one of those features that takes full advantage of the iPhone Camera and its mobility, allowing color obsessives to capture the world of color they experience every day and preserve it for future use. 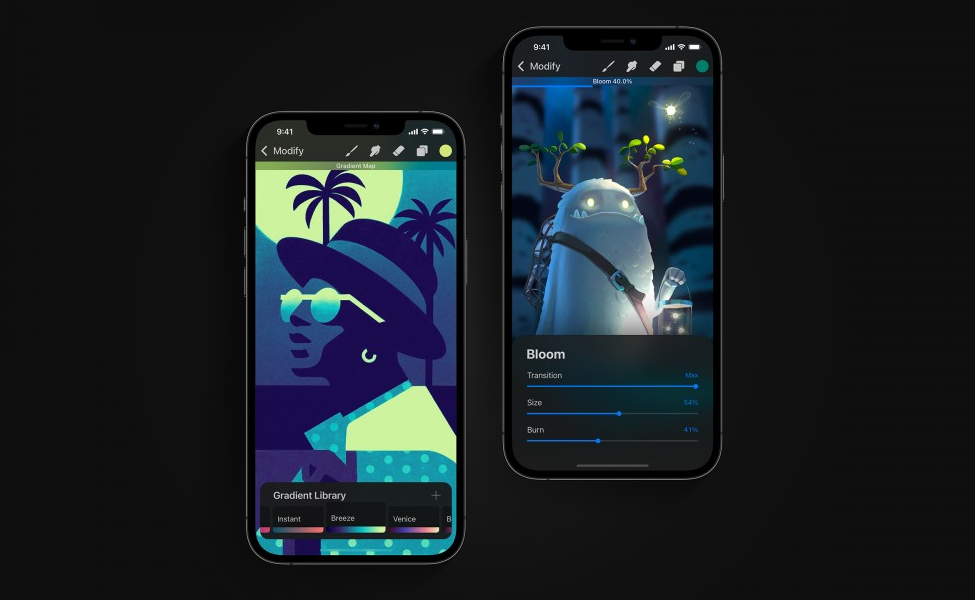 Procreate Pocket also adds a host of transform improvements only recently released to Procreate for iPad, like Snapping and Bounding Box Adjust. Being able to precisely align objects to your canvas and other layers makes working on iPhone a dream, while the agile new Bounding Box Adjust node will make you wish transform had always worked this way.

The highly requested Gradient Map and Chromatic Aberration make an appearance on Procreate Pocket along with a host of other impressive and useful visual effects brought from Procreate for iPad. 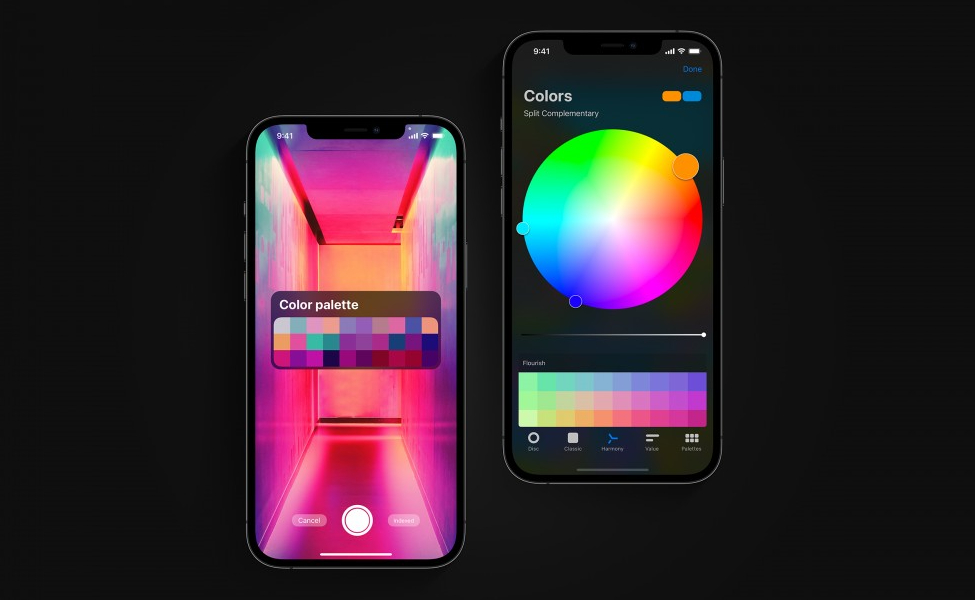 Procreate Pocket also utilizes new iOS14 features such as home screen widgets and AR in FacePaint to paint on your face in real-time, making it clear this is much more than just an update.

The new and powerful Procreate Pocket will open up a whole new world of creativity and fun. Procreate Pocket is a free update for all existing users and available now on the App Store for one time payment of US $4.99.